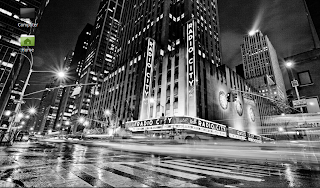 I recently installed Linux Mint 16 (Petra) Cinnamon RC. I have been a past user of Cinnamon with my biggest complaint being bugginess as more apps or themes are added. 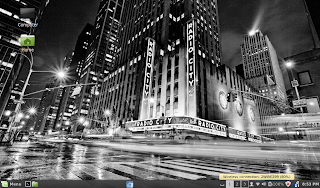 The machine I installed Linux Mint 16 on was a Starling netbook with 2 GB of ram. Overall Mint 16 felt very smooth and stable, with it being my best experience with Cinnamon yet. 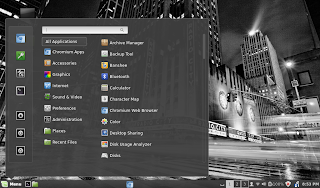 My biggest complaints were the amount of software I had to remove and Duck Duck Go being the default search engine. I would love an option with just the distro, leaving software decisions to the user.  I removed much of the software pre-installed and installed Chromium and Keepassx.

My favorite part of Linux Mint 16 was transitioning from desktop to desktop by moving the mouse to the edge. I was never a fan of overview, it always seemed to be in my way. It was also great to have full user control with setting the delay. I also love the ability to grab a window and send it to another desktop via the arrow keys.

I really like Linux Mint 16 Cinnamon and fully intend to keep it on my Starling. Cinnamon - Clem - is truly taken the road of innovation in regards to desktop and window management with a strong commitment to user control.  Unlike that "other distro", with the Steve Jobs want to be, who believes the world simply needs to adapt to his vision of the desktop.

Posted by Nate Schmolze at 8:37 AM